On October 21, 2020, on the feast of Blessed Karl (Charles) of Austria, the Charlotte Latin Mass Community organized a special votive Mass, and talk on the life of this great Catholic Emperor.

October 21 was selected as Blessed Karl’s feast day as it is the date of his marriage to his beloved spouse Servant of God Empress Zita of Bourbon-Parma. 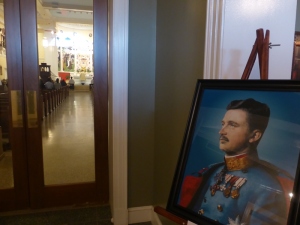 After Mass, Fr. Matlak, whose father’s Ukrainian ancestors lived in territories under Blessed Karl reign and whose mother hails from the island of Madeira, where Blessed Karl is interred, gave a talk focusing on Blessed Karl’s suffering. 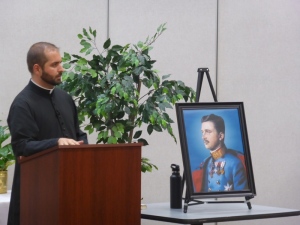 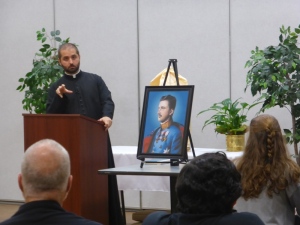 The Charlotte Latin Mass Community maintains a devotion to Blessed Karl, and also commemorates the feast of this great Emperor and King to prepare the faithful for the great feast of Christ the King typically a few days later.

Please see the video of Father’s talk below, courtesy of Sensus Fidelium.